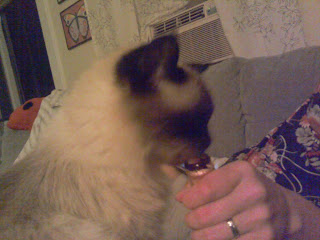 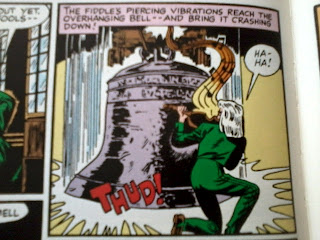 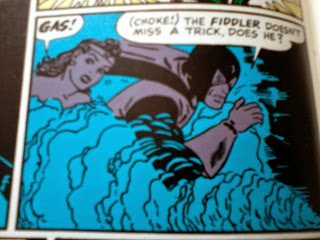 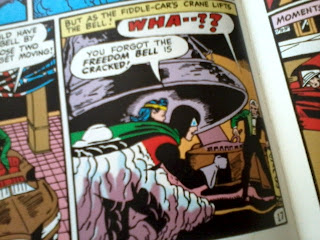 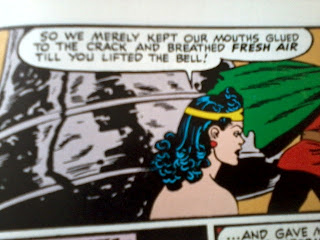 We went to the coast for several days and I grabbed a bunch of golden age archive editions from the library to give the kids something new to look at for the drive out and back.  Included was a volume of Wonder Woman, Batman, Plasticman, and All Star Comics. I've never been terribly impressed by DC titles but thier Golden Age stuff really works for me.  The above sequence of Doctor Mid-Nite and Wonder Woman getting trapped under the Liberty Bell and thier rather silly but logical solution to this plight seems as close to an embodiment of the Golden Age zeitgeist as I've ever seen.

I read all thier books! 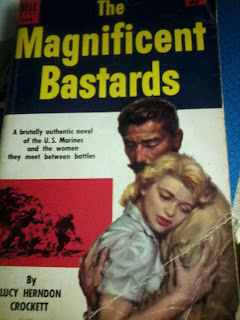